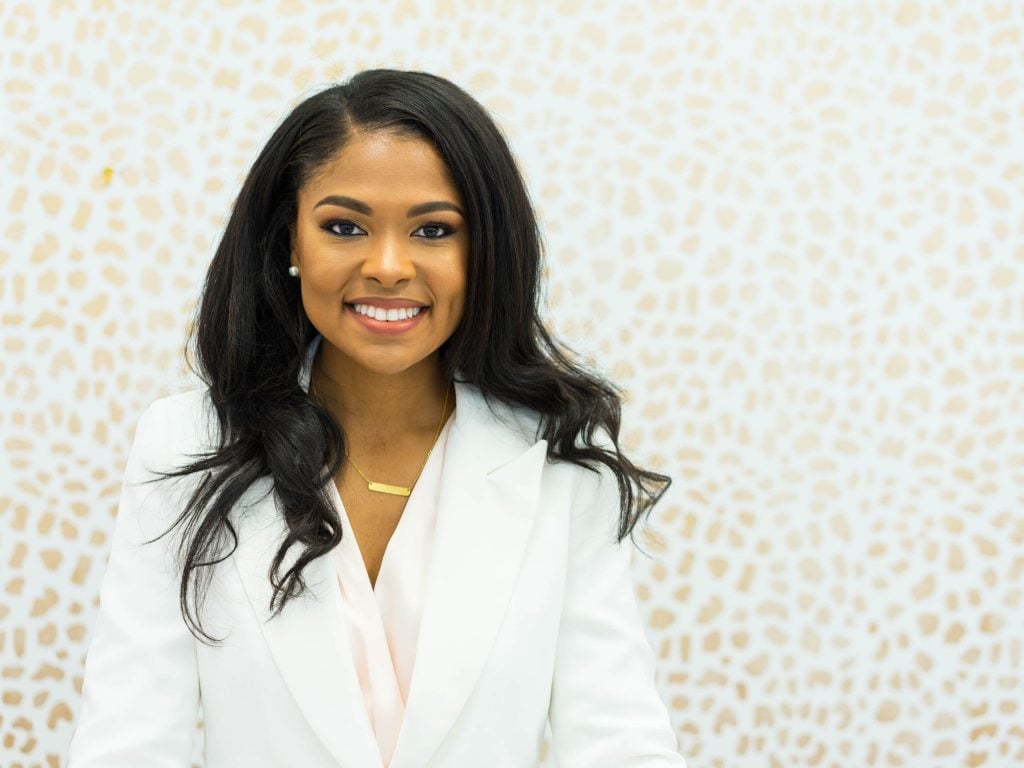 One of the most challenging aspects of the Black-owned business experience is the lack of options to minority startup grants that are accessible to them.

Only a small fraction of the growing number of Black entrepreneurs which comes to about 93 Black female founders had been able to come up with $1 million or more in venture capital funding.

This is only a difference of less than about 34 that were reported as of 2018. The collective state of Black and minority business funding collected by DigitallyDivided show that The majority of Black & Latinx female-led startups as of 2020 were founded in California, Georgia, and New York.

Interestingly, Black and Latinx women founders have increasingly grown in recent years, however, this is not at par with the funding opportunities that they have received in comparison.

With the surge in funding comes the question about the difference between private equity vs venture capital, and how best Black-owned business owners can access minority grant funding.

However, there has been some growth since the turn of 2020, particularly in September, there has been an increase in the number of new minority founders, about 27 new Black and Latinx women founders who have collectively raised more than $1 million in business funding.

Toyin Ajayi, an MD and Health and social justice warrior as she calls herself is at the forefront of CityBlock Health. Toyin Ajayi is the president and co-founder of this ground-breaking company providing health services to individuals and communities in urban areas, particularly for marginalized communities.

In September, this year, the company announced the closing of a $400 million Series D funding. This funding was solely led by SoftBank, as a result, the funding increased the company’s added valuation to a staggering $5.2 billion. Additionally, In March, CityBlock Health announced that it would be closing a $192 million Series C extension which was led by Tiger Global Management. The total funding for the company amounts to almost $900 million in funding.

Rihanna announced a $115 million Series B funding in February. Her lingerie line,Savage x Fenty got the round funding from private-equity firm L Catterton, which proceed in giving Rihanna’s brand a $1 billion valuation. This brings the total valuation to $185 million in funding.  Rihanna’s brand has been able to expand its line of products and reached a more customer base since its launch.

Rihanna has plans to expand the range of products that her brand currently has in stock even more as the year rolls by. Rihanna’sSavage x Fenty has also received numerous interests from other capital funding firms showing interest in her brand’s collaboration and growth potential, alongside other product development.

Resilia, a Black-owned technology platform that was founded bySevetri Wilson. The company provides diverse services aimed at helping nonprofit organizations grow and thrive. Resilia works with large foundations to deploy capital. The company in 2018 raised an $8 million Series A round led by Mucker Capital. The total amount raised by Resilia to date is $11 million.

Sevetri Wilson, is a well-known serial entrepreneur in the minority entrepreneurial community with a communications background. Wilson has mentioned that one of her main challenges in raising seed is being a Black woman from the South who has no network of big tech investors to support and back her up.

Furthermore, Wilson has mentioned that most investors, took their time through her fundraising materials with a fine-tooth comb as she described it, which ultimately took months compared to her white male colleagues who completed the due-diligence process in a few weeks.

“I do feel like Black women particularly are also over diligence,” Wilson said. “I don’t think any founders should have to go through diligence for months, at any time period.”

How to Run Successful Virtual Communication

The Soroptimist Live Your Dream Grants for Women