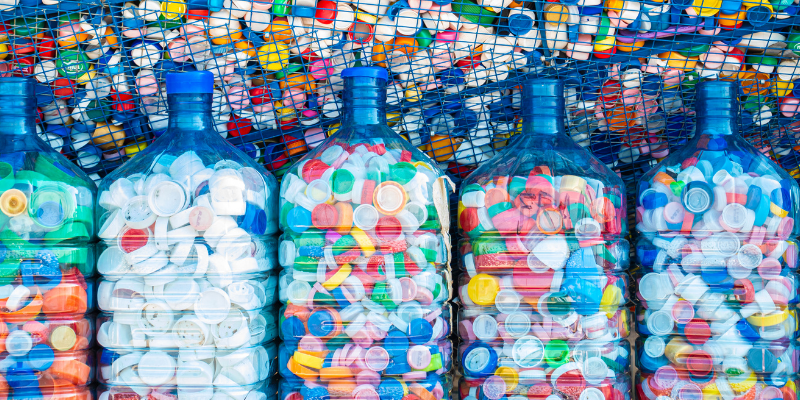 Growing up I had always had a passion for the environment, where it came from I couldn’t tell but I was so
passionate about anything concerning the earth, this reflected in my grades in environmental subjects.
Back then very little about environmental protection was taught in schools and very often interrogating
questions about the environment were waved.

I had often asked myself questions like how can we make
waste useful because coming from a rural area like mine and from a typical slum we practically interact
with waste on a daily basis and the most common waste that people tried to pick up was waste iron
because they are being sold to blacksmiths who melted them to produce pots but this wasn’t still
sufficient enough as very many people cared less about the issue.

At a certain while in class, we were taught about recycling, and waste sorting, it was strange and
sounded like a myth. We were told to separate our waste as it will help safeguard the environment
but at the bottom of it, all this waste still ended up in landfills. I carried this message to my house about
waste sorting but it was of no effect on use as my parents kept on reminding me of the fact that waste
isn’t useful so need to try to keep its waste should be disposed of and they care less where it ended up.

This continued still I was in secondary school at around my form 5, I started hearing words like
planetary emergencies, climate change, which became a focal point of discussion, I ended up joining an
environmental club where we when out on clean up campaigns to clean drainages, beaches but I
noticed something peculiar places we cleaned often when back to the same state of poor waste
management with plastic littered all over, the people care less as they saw it as waste another
The interesting thing here was the fact that no matter what we cleaned it still ended up in landfills and they
are burned down releasing toxic gases into the atmosphere.

I became more inquisitive to find ways to reverse this situation and create an inclusive waste
management scheme. I eventually graduated from high school in 2015 which marked the end of the
Millennium development goals, and the commencement of the sustainable development goals which are
17 in number and are to be achieved in 2030. I decided to be part of this big picture and by providing a
lasting solution to waste management. Waste management is no doubt a big task but can be managed
effectively if we make waste a part of our daily lives.

After thorough research, started a small group called “Greensphere” made up of students where we
transform waste into useful products that are consumable by us humans. Fuelwood and biomass
charcoal is one of the primary drivers of deforestation in Cameroon, so we transform organic waste
materials into cheap, clean fuelwood and biomass charcoal alternative charcoal briquettes.

We also transform plastic waste into paving tiles which are five times stronger than the traditional
pavement made from cement. We have seen an increased diverse of waste as people are becoming eco-friendly and now have an affinity for nature but there are still some challenges but we have not
relented our efforts as we are kin on meet SDG,7,12,13, and 14.

Early March 2021 we were awarded a certificate and crowned as recycling hero under the geolocators
recycling challenges and this was a wake-up call to do more for our community and the environment at
large it was then we decided to diversify our efforts and make it inclusive. We came up with the”
plasticity” initiative.

Plastic play Project
This project is aimed at making an inclusive commitment to waste management through value creation,
whereby plastics waste can be utilized to aid livelihoods. The first segment of this initiative will be the
exchange of plastics for tuition fees in schools for IDPs refugees and orphans. Owing to the current crisis
in Cameroon’s Northwest and Southwest regions, which has left many as IDPs refugees and orphans who
can’t even feed talk more of dreaming of going to school.

We came up with an idea where this set of people can go to school by simply exchanging tuition with plastics, that’s they bring sufficient quantities
of plastics to meet their tuition amount and we intend to collect the plastics and pay their tuition fees.
With this, we will be indirectly raising environmental warriors while they earn a living from it. We will
also give value to waste in a decent and sustainable manner. The project is still in its initial phase
hence open for partners. It’s all about adding value to waste and securing our planet for future
generations and saving it from future dangers.

Conclusion
This planet is all we got, if we do nothing we all perish, but trust me little individual actions in reducing
our carbon footprint and waste we put out there is definitely a big win to our society and the world.
Remember “THINK GLOBAL AND ACT LOCALLY”.

7 Grants to Help You Start Your Business Today