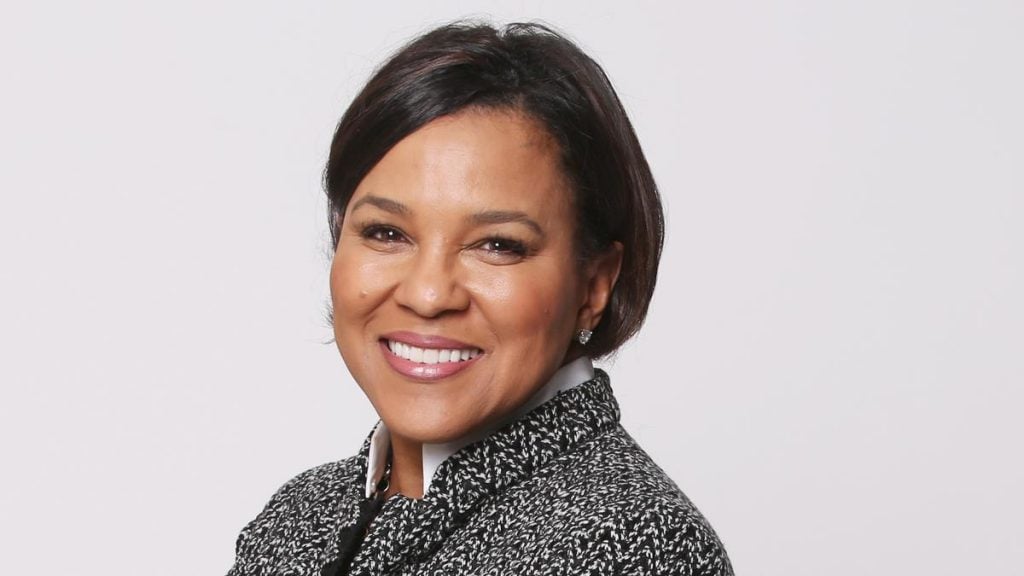 The top Black female today are among the most educated ethnic groups in the United States today. This is not surprising, as women have generally been restricted to access education in the past, and today, there are more women on average on campuses all over the United States. With access to higher education, comes many leadership opportunities that these women do not hesitate to take advantage of.

According to Biz Journals, In the United States today, there are about 30 (6%) of CEO positions in S&P 500 companies as of December 2019. However, things have taken a much more progressive turn, since at the start of 2020, the initial number of (6%) of CEO positions, rose to about 6.7%, barely a year after, and by the end of 2020, women have risen to hold CEO positions to the tune of 7.8% of CEO positions, this list includes the United Parcel Service (UPS) Citigroup, Clorox, CVS and Dick’s Sporting Goods to name but a few, now have women at the helm of affairs.

The CEO of Sam’s Club, Rosalind Brewer is currently the one calling the shots as the president and CEO of Sam’s Club. Rosalind is a members-only warehouse club channel with revenues of $57 billion for the fiscal year 2016. Roz as she’s fondly called, joined Sam’s Club, a division of Wal-Mart Stores, Inc. in the year, 2012. She is driven and committed to making changes in the way that Sam’s Club conducts its sources. Roz has implemented a growth strategy that is mostly dependent on technological advancements. Roz is also focused on implementing changes that can help create a seamless shopping experience of shopping at Sam’s Club.

Ursula Burns is the very first female, and a Black woman appointed as the head of Xerox, a Fortune 500 company. Xerox reiterates that this is also the first time a female chief executive has taken the position of another female chief executive at a Fortune 500 company. What makes this stand out is the fact that Burns ranked 27th position on the FORTUNE magazine’s 9th annual list where they compile a list of the 50 Most Powerful Women in Business.

Cathy Hughes, President & CEO of Radio One and TV One

Cathy Hughes is the CEO and President of Radio One and TV One. She founded these stations and had to undergo homelessness in the bid of keeping her dreams alive. Today, Hughes has a publicly traded media company, Radio One. Cathy Hughes is an academic, she was born in Omaha, Nebraska.. She has keept on doing all that she could to ensure that her media comapny sees the ligh of day. Cathy Hughes tenacity and never giving up personality have helped put her in the position she is today. TV One. In 2004, was launched. She focused on lifestyle and entertainment for African-Americans.

What Are Grant Eligibility Criteria?