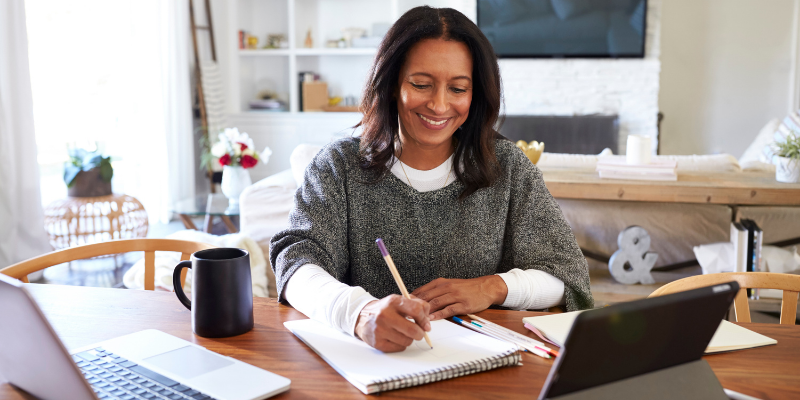 Women Write Now is part of Laugh Out Loud’s comedic writing fellowship that is designed to champion and elevate Black female comedy writers through mentorship, advocacy, production, and exhibition.

This program was jointly developed by Sundance Institute, this immersive fellowship will support talented writers—and a panel of award-winning filmmakers in conjunction with industry leaders. The Laugh Out Loud program partners from Sundance Institute—in developing short comedic scripts while being advised and mentored by some of the most influential Black women in comedy.

Fellowships to USA African American women writers to develop short comedy screenplays and prepare them for production. In addition to a $10,000 cash stipend, selected fellows will benefit from mentoring, workshops, meetings, and individualized feedback, and will also participate in the pre-production, production, and post-production process as creative producers. The purpose of the program is to champion and elevate the voices of historically underrepresented Black female comedy writers.

A comedic screenwriting fellowship for Black Women, Women Write Now is a talent development initiative from Laugh Out Loud developed in collaboration with Sundance Institute. The fellowship is designed to provide mentorship, advocacy, production, and exhibition.

This immersive script-to-screen fellowship will support 4 talented writers in developing short comedic scripts while being advised and mentored by some of the most influential Black women in comedy. The resulting scripts will be produced by LOL Studios and directed by a celebrity Black female director.

The four (4) short films, which will be staffed above and below the line by traditionally underrepresented talent, will premiere at a special screening during the 2022 Sundance Film Festival and will be distributed across Laugh Out Loud Network. Travel to the 2022 Sundance Film Festival will be provided. At the end of the program, the selected fellows will also receive a one-year first-look deal with Laugh Out Loud to submit original projects for consideration for production and distribution with LOL Studios and Laugh Out Loud Network.

During the Fellowship, fellows will attend workshops on how to thrive in the business, pitch, get to the greenlight, market themselves and their work, create an artful punchline, and more. The selected writers will also participate in one-on-one creative development meetings and receive screenplay feedback in order to get their short film screenplays production-ready. Following the writing and development process of their short comedic scripts, the selected writers will participate in the pre-production, production, and post-production process of their short films as creative producers.

7 Grants to Help You Start Your Business Today

The Big Picture is Made Up of Little Details: Here’s How to Nail the Small Stuff

The Best Ways of Utilizing Your Grants